My Name is Hope 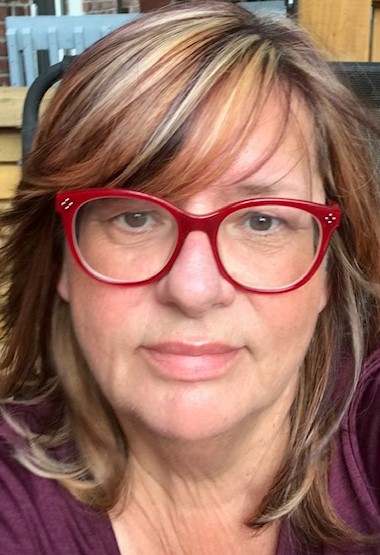 For this holiday season, DAWN Canada wants to share our message of hope. Bonnie Brayton, our national executive Director, had William Parker’s song of hope in mind while sharing our hopeful vision for DAWN’s work in 2021.

So where do we find hope now and for our feminist futures?  Thirty-five years ago in (June) 1985 seventeen women with disabilities from across Canada and a couple of caring and committed Federal civil servants got together and by that act, became a bond. DAWN Canada is here today because some good people decided to use their power, their agency and their will to engender change.

2020 has been a year like none other in our lifetimes – it has been the shared experience of all humanity. In the middle of this chaos – this slowed down, nothing is normal, new normal - the daily oppressions of the most vulnerablized became visible.

Rates of disability, GBV, poverty & systemic discrimination are higher for women, gender minorities and BIPOC. The death of Joyce Echaquan who begged for help instead insulted by racist comments still haunts us and Susan one of too many women with disabilities choosing to reveal their despair and their reluctant resolve to avail themselves of MAID because they have lost hope. My name is Hope.

Deaths of Indigenous and Black People in situations described by law enforcement as supportive interventions in the name of public safety speak to how deeply systemic racism and ableism have become embedded in policing. We need Peace Officers and trauma informed community-led mental health support to heal our communities. My name is Hope.

Despite all the darkness that this year revealed, it has given us a chance to see each other, at our most vulnerable - together in this vulnerablized state of being. The year 2021 is in front of us shining with hope. The aftermath of this pandemic will be with us for decades and the stories of its impact for centuries to come.  What if it was also the moment of convergent hope?

William Parker, his Quartet, accompanied by amazing vocalist Leena Conquest put out a song, one of his many, The Song of Hope  Over and over Leena reminds us, “My Name is Hope, my name is Hope - I have a ragdoll filled with sunlight and when I squeeze her the world gets brighter and brighter”.  Download it and play it over and over and just breathe.