On Attention Deficit Disorder and Hypomania 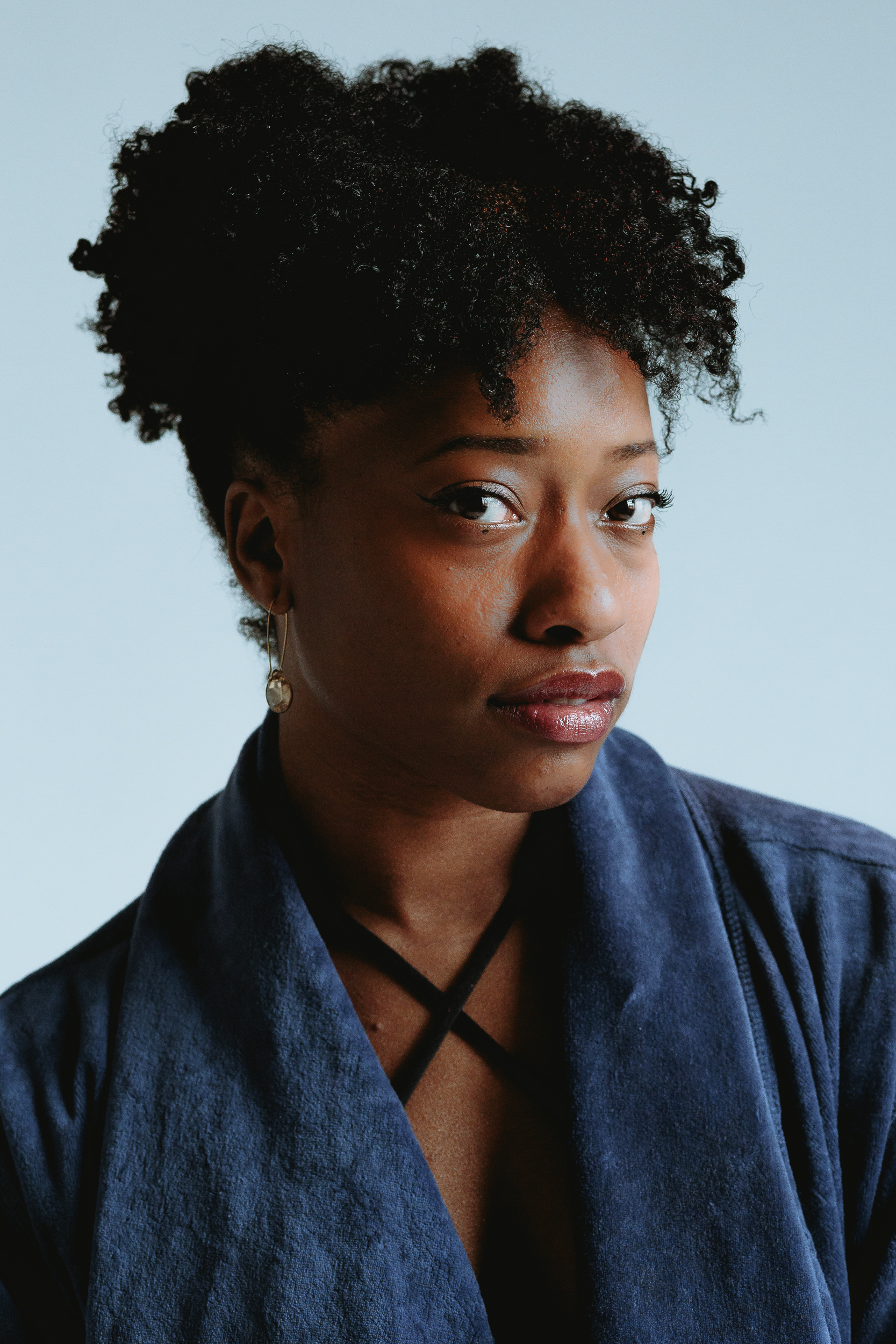 Lavender essential oils filigree puffs over my head as I lay in bed. Spa music plays in the background. My eyes squint at my phone’s light. “Maybe it’s hypomania,” my bestie points out via text. I haven’t slept at all these past two nights. My insides are pulsing with electricity. I feel like my soul could burst out of this fleshy shell at any moment. The sensation is reminiscent of the state I experienced as an enthusiastic nerd of a kid the nights before the first day of school. But this version is different. It makes me want to clench my teeth in a wide smile and punch the air in victorious motion. Or run a mile in high heels and walk into a room purse first, but there is no way my body could keep up with these impulses. My last dive into slumber was over 48 hours ago. I’ve decided to lay down in bed for most of the day even though the concept of somnolence is null at the moment.

My cellphone’s blue light glares at me as I switch out of the messaging app to read about the symptoms and triggers of hypomania, a condition “described as a mood state or energy level that is elevated above normal, but not so extreme as to cause impairment — the most important characteristic distinguishing it from mania.” Since this state has a lesser intensity than mania, it could very well explain why I hadn’t noticed it before. I remember being actively awake at odd hours in high school but my lack of need for sleep was framed as insomnia at the time. Now that I’m educating myself, I realize that might not have been a "typical" insomniac. I relate with some of the other manifestations of hypomania apart from the sleep cycle issue: agitation or heightened activity, major talkativeness, noticeable distractibility, rapid-fire thoughts or ideas in addition to the engagement in activities that can be personally harmful like gambling and sexual impulsivity. Did I mention that I was diagnosed with ADD last year? These so-called symptoms overlap with those of attention deficit disorder, which leads to wondering whether I was misdiagnosed. Perhaps I’m experiencing a combination of both. Does it really matter in my case?

Late diagnoses are quite common in non-men. My ADD diagnosis came at the age of 27. Apparently, young girls tend to assimilate better than their male counterparts regardless of their particular brand of neurodiversity. They usually go unnoticed. Then add Black culture and its widespread disregard for mental health into the mix. A lot of our North American communities are encouraged to deal with these issues in our churches. Others are taught to dismiss and repress them altogether. I grew up in churches but at this moment, I didn’t need White Jesus. I needed tools to help me function as an adult in a society that doesn’t generally have my back. When my family doctor mentioned ADD, I dismissed the idea fairly quickly. Soon after, I came running back asking for solutions. Why? Because I had gone to the grocery store and came back home without my groceries or any inclination as to where the food went. It was an expensive mistake and I don’t let anything mess with my finances like that. I thought, “Let’s go get them drugs.” Typically, stimulants are used to quell the symptoms of ADD. Ironically, one of the triggers of hypomania can be the use of stimulants. *Facepalm*.

So it’s been over 50 hours since I’ve slept, but I also haven’t taken my meds in over a month (please don’t tell my doctor). So what are the other triggers apart from stimulants such as drugs and alcohol?  High levels of stress, sleep pattern changes and new creative ideas can be the catalysts. Have I mentioned that I’m working on a new music project? This is all starting to make sense even though I know it isn’t wise to self-diagnose while waiting on food delivery instead of counting sheep. Regardless, I may have just pinpointed the latest trigger: my musical soulmate. She and I have enjoyed the enthrallment of our budding creative romance. Yet, she still managed to catch her z’s.

I’ll have to ask my doctor about all of this but for now, I don’t view my condition as a negative. I actually feel pretty great. Dreamland can’t be too far off anyway, especially once I finish stuffing my face with this lamb bhuna. No matter which box the royal "They" end up throwing me into, I’m so glad to be myself. Who doesn't want an extra hour, or even several, more a day to interact with what they love most? And though the human experience is not always easy, I’m thankful. Worst case scenario, I’ll get a bunch of good songs out of it. I don't mind another label. Like Kendrick, I make it look sexy.

Zaya Solange is a music producer, performer, and catalyst who vacations on Instagram. She's a natural when it comes to casting spells and can hypnotize most mortals with her singing voice.