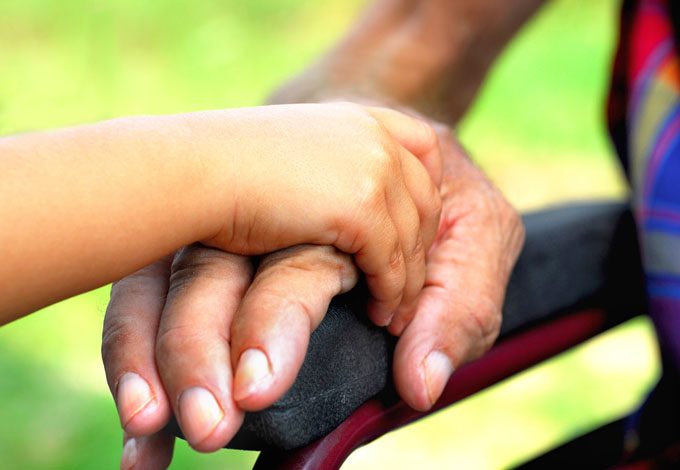 The global population of people aged 60 years and older will more than double, from 542 million in 1995 to about 1.2 billion in 2025. Globally, four to six% of seniors experience some form of abuse at home.

To respond to the abuse of seniors with disabilities, DAWN-RAFH Canada and the Canadian Association for Community Living (CACL) are implementing a project entitled Preventing And Responding to Elder Abuse in the Lives of People with Disabilities and Deaf People.

The project is taking place in one community in each of the 13 provinces and territories of Canada, using a local-level community development approach to assist communities to organize around the issue of violence against seniors with disabilities and Deaf seniors.

Peter Park is one of the founding members of People First Canada and an Outreach Worker to seniors for the project. According to Mr. Park, the issues that affect seniors are the same issues that affect everyone else. They have the same concerns about violence and abuse, are concerned about their health, respect for their rights, and employment, just like everyone else. Just because we are seniors doesnt mean we want to be idle  unfortunately it can sometimes mean we are seen as an easy target though he says.

Bonnie Brayton, National Executive Director of DAWN-RAFH Canada also noted that for some disability communities there is an added retraumatization when aging means moving back into institutions.  Many women and men with intellectual disabilities, including Peter, fought for many years to get out of institutions and sadly today, our response to the changing housing and support needs of seniors is to do the very same thing. Congregated living and institutions always increase the risk of abuse. Weve got to do better.

For more information on the InFocus initiative, please contact: