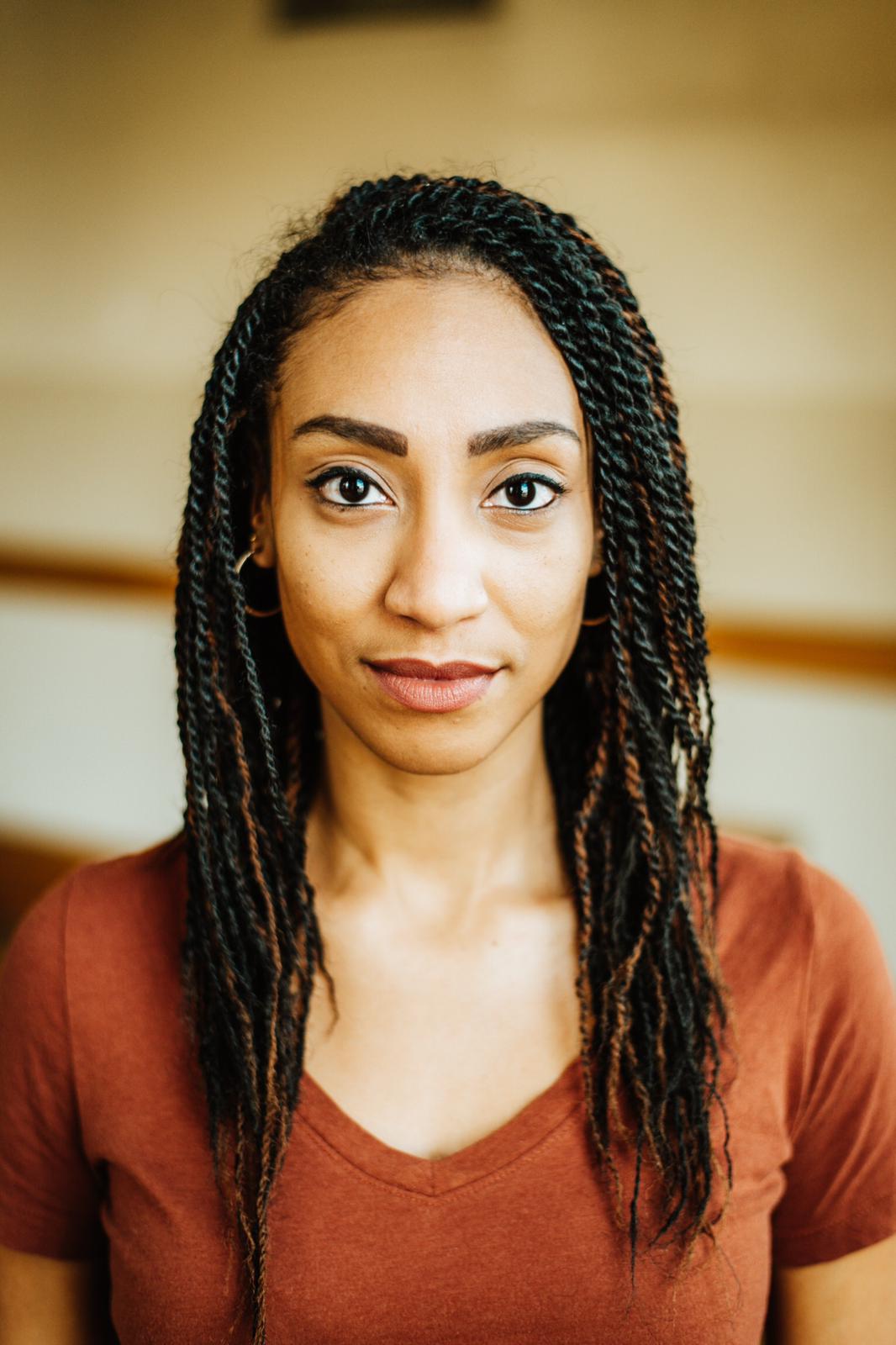 I remember being a kid. I was active. I was an athlete, and a dancer, and I pushed my body to its limits, taking pride in the pain, and the bruises, and the occasional broken bone. My “war wounds”, I called them. I was proud of what my body could do for me, and for others. I was a star soccer player, I was a ballerina, I was strong. I loved being strong. I love being strong. When you live your life that way, you get so used to pain that you don’t necessarily notice the moment that the good pain from using your body to do what you love turns into bad pain that’s warning you to slow down.

My job doesn’t exactly lend itself to slowing down. I am an artist. I am a singer, actor, dancer, songwriter, writer, and multi-instrumentalist. I wear a lot of different hats, often at once. The work never stops, even when I am between contracts because the hustle is ongoing. I do a lot of musical theatre, and with that comes a lot of physical activity. Last year, for example, I spent ten months puppeteering a puppet the size of a smart car. In my business we are often asked to do more than what our bodies can handle. Because of how the industry is set up in this country, actors, and more specifically younger womxn actors of colour, rarely feel like they have agency over their wellbeing, lest it risk them losing a job, or being named “difficult to work with”, thus limiting future work potential. So we suck it up. A lot.

In Canada, the likelihood that you will have an understudy to go on for you if you are ill or injured is very slim. Unless you are working for some of the top companies in this country, understudies are not a thing. And even then, there is an unspoken expectation that unless you are on your deathbed, you will show up for work. Putting on an understudy costs the company money, and at the end of the day, that’s what it’s all about. Calling out isn’t (really) an option, and neither is cancelling a show, so we push through. We push through pneumonia, strep throat, pulled muscles, pinched nerves. We. Push. Through. So, I did.

In August of 2018 I saw my doctor for some persistent wrist pain that was beginning to severely impact my ability to exercise and play guitar. At my appointment my doctor asked me a few questions about my wrist and then asked if I experienced pain elsewhere. After listing the pain in my hips, back, knees, ankles, and shoulders, I was sent for a battery of x-rays and tests to see what was going on. An initial positive antinuclear antibodies (ANA) result had them thinking that I had some kind of autoimmune problem, which would explain a lot of health issues I have had throughout my life. But a false positive sent us back to the start. Many months later, a couple of rheumatologists later, and at 32 years old, I was sent home with a diagnosis of bilateral osteo-arthritis in both hips and SI joints, loss of space at L5-S1, and fibromyalgia. It’s sort of odd, the relief you feel when you have a diagnosis, even if it’s a frustrating one. At least you know what you’re dealing with at that point. But getting an answer is hard. On average it takes womxn 4.5 years and up to 5 specialists to be properly diagnosed for autoimmune and chronic pain conditions. I got lucky--my diagnosis came quickly. Not easily, but quickly.

Did you know that statistically black womxn have an exponentially harder time accessing reliable health care than almost any other group of people? We are not believed, or trusted to know our own bodies. We are gaslit by healthcare practitioners, and made to feel like our symptoms are in our head and not real. Womxn in general are thought to be hormonal or hysterical when speaking about their health concerns to medical professionals. Black womxn are thought to be difficult and angry when we assert ourselves in any way. Imagine trying to fight for your health while navigating the systemic barriers put in place that make our lives incredibly challenging to live?

Before my diagnosis, my pain was persistent and worsening. I had gotten so used to being in pain, and accepting it as a part of my life. I always attributed it to not being “enough”. Not being strong enough, or flexible enough, or fit enough. Not being skinny enough. There had to be something that I wasn’t doing, or that I was doing wrong that was causing my pain. And so I pushed myself. I pushed myself through the pain. I ignored what my body was telling me. I kept going.

I am not even a year into an official diagnosis of my chronic pain. That said, acknowledging that I have been living in pain for the better part of a decade, and recognizing the way that has impacted my life and my career had been sobering, and in some ways deeply infuriating. I am mad that I thought of myself as not enough because I was in pain. As though being in pain is some mark of weakness. I’m still coming to terms with the fact that I have this chronic pain disorder. I am coming to terms with the fact that my body cannot do what it used to do, and that that is okay. I am coming to terms with the fact that simply because my disability is invisible, doesn’t mean it’s not real. One of my best friend’s said “while each individual affliction would be tolerable on its own, it's the sum total of everything that qualifies you to speak on this.” I didn’t know that I needed to hear that. Living with this isn’t a flaw, or a bad thing. It’s part of my story. It’s part of what makes me, me. And that is not only okay, it’s beautiful.

Evangelia is a singer, actor, dancer, songwriter, writer, and multi-instrumentalist based in Toronto, ON.