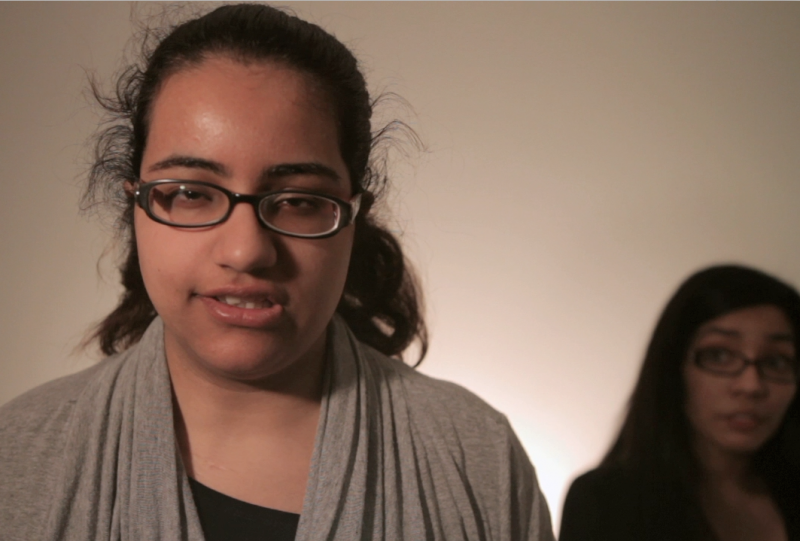 , the DisAbled Womens Network of Canada / Réseau daction des femmes handicapées (DAWN-RAFH Canada) is launching a campaign aimed at informing women with disabilities and Deaf women about their right to report abuse and to have their abusers tried in court.

Entitled We Can Tell and We Will, the campaign includes a Public Service Announcement (PSA)

which depicts two women with intellectual disabilities and one with a communication difference describing abuse and stating that abuse is unacceptable. The PSA encourages women with disabilities to report abuse and informs them that there are advocates who can support them to do so.

DAWN-RAFH Canadas campaign is designed to bring attention to the precedent-setting decision by the Supreme Court of Canada, a court case referred to as the D.A.I. case

. It involved a woman with an intellectual disability who reported that her step-father had sexually assaulted her. The provincial court disallowed her testimony on the grounds that she was not competent to testify because she could not demonstrate that she understood the meaning of an oath or a promise in order to tell the truth. As a result, the accused was acquitted.

The case was appealed at the Supreme Court of Canada, with DAWN-RAFH Canada and the Womens Legal Education and Action Fund (LEAF)

acting as interveners. The Interveners stated that women with mental disabilities (including intellectual disabilities, brain injury and mental health issues) should be able to testify against their abusers, even if they cant explain what truth or promise means. The Court agreed, stating that witnesses need only to be able to communicate the evidence. In February 2012, the Supreme Court ordered a new trial.

LEAFs Legal Director Kim Stanton says that the decision confirms the importance of access to justice for sexual assault complainants with mental disabilities. Prior to this decision, the court excluded testimony from people with mental disabilities, which exacerbated their victimization and allowed their abusers to continue the abuse with impunity.

To help women with disabilities who are victims of abuse become aware of their rights, DAWN-RAFH Canadas public education campaign includes the PSA, as well as an information sheet about abuse. They will also share the recommendations they submitted to the Department of Justice on how to make the proposed Victims Bill of Rights inclusive of the needs of people with disabilities.

More information about this campaign can be found on DAWN-RAFH Canadas website. Funding for the campaign was received from the Victims Fund of the Department of Justice Canada.

DAWN-RAFH Canada is a national, feminist, cross-disability organization whose mission is to end the poverty, isolation, discrimination and violence experienced by Canadian women with disabilities and Deaf women.

We Can Tell and We Will!

We Can Tell and We Will! (Subtitled)