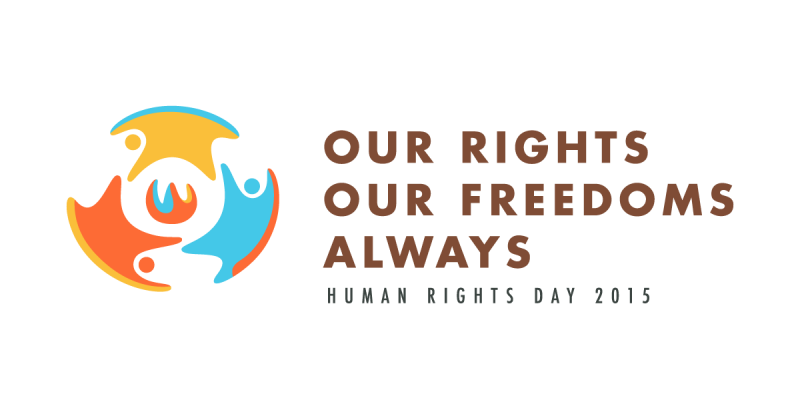 In addition to these, Canada has national legislation to protect the rights of Canadians such as the Canadian Human Rights Act, and is also a signatory to the Convention on the Elimination of All forms of Discrimination Against Women (CEDAW) and the Convention on the Rights of Persons with Disabilities (CRPD).

Despite these numerous human rights instruments, in particular Article 6 of the CRPD prohibiting violence against women with disabilities and Deaf women, data released (in November 2015) in a report on Criminal Victimization in Canada reveals that sexual assault remains the only crime in Canada for which there has been no decline.

According to Catalina Devandas Aguillar, UN Special Rapporteur on the Rights of Persons with Disabilities little attention is given to the situation of more than a half billion women and girls with disabilities, despite evidence indicating that they are more likely to experience violence than their peers without disabilities.1

We do not need more legislation, we need to address the gaps in policy and service provision that contribute to the high levels of violence against this group of women. said Bonnie Brayton, National Executive Director of DAWN-RAFH Canada. We need to ratify the Optional Protocol of the CRPD and implement the legislation we already have, she added.

DAWN-RAFH Canada continues to build on our work in this area through our newest initiative Legislation, Policy and Service Responses to Violence Against Women with Disabilities and Deaf Women which seeks to bridge the gap between policy and service delivery by providing women with disabilities with an opportunity to propose responses directly to policy makers and service providers.

On December 10th, we call on our supporters to join us/donate in our continued fight to end violence against all women and in particular against women with disabilities and Deaf women!

The DisAbled Womens Network (DAWN-RAFH) Canada is a national, feminist, cross-disability organization whose mission is to end the poverty, isolation, discrimination and violence experienced by Canadian women with disabilities and Deaf women. Our overarching strategic approach is one of leadership, partnership and networking to engage all levels of government and the wider disability and womens sectors and other stakeholders in addressing our key issues.