Ageism and Ableism contribute to Abuse of Senior Women with DisAbilities 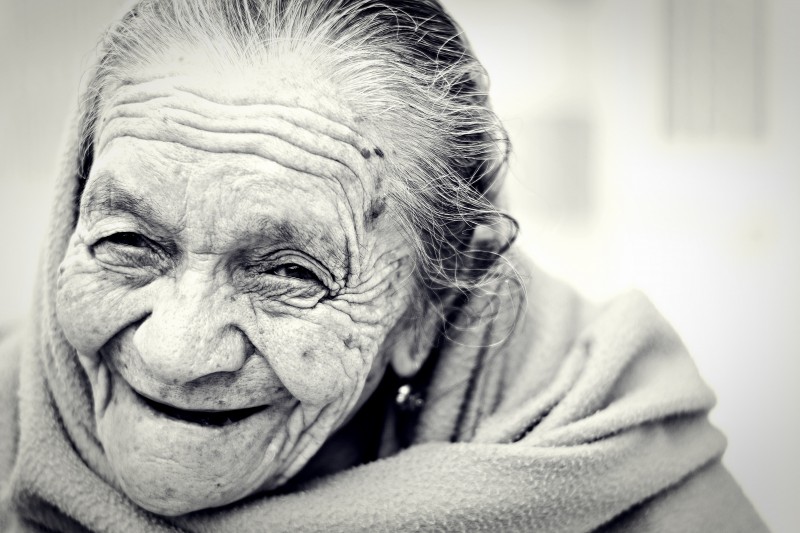 For ten years we have been marking June 15th World Elder Abuse Awareness Day (WEAAD) as a day to raise awareness of elder abuse. Today, as we contemplate WEAAD and what it means in Canada, I find myself thinking about the how Bill C14, the proposed new legislation on assisted suicide might affect older women, in particular those who have disabilities. Having both Mother and Mother-in-law in stages of dementia this has become a very personal question and frankly I dont think we have the answers.

The legislation, Medical Assistance in Dying, is commonly referred to by its neat little acronym MAID which politely obscures the d word from the conversation. Yet it has us contemplating advance directives for everything from Alzheimers to Depression so that we might be killed rather than suffer.

Disability is often a factor as we age. And both age and disability are factors which increase vulnerability to abuse. This is because ageism, or discriminatory attitudes towards seniors, and ableism, which is similarly negative attitudes towards people with disabilities, view both groups as inferior and therefore less valued.

In the context of Canadas Bill C14, both people with disabilities and seniors, many of whom may have age-related disabilities face an increased risk of inducement or coercion.

In a June 10th article on the problem with advance directives printed in Impact Bioethics, Dr. Catherine Ferrier, a physician with 30 experience treating people with Alzheimers and other forms of dementia states that  Elder abuse is rampant. The system is overburdened. If we allow death to be authorized by a written document were giving abusers another, more definitive, tool.

One of the ways that we can help prevent abuse in the face of medically assisted death is through promoting the Vulnerable Persons Standard, a series of evidence-based safeguards intended to help ensure that Canadians requesting assistance from physicians to end their life can do so without jeopardizing the lives of vulnerable persons who may be subject to coercion and abuse.

On World Elder Abuse Awareness Day, Canadians need to spend time thinking about how we can protect our most vulnerable citizens.