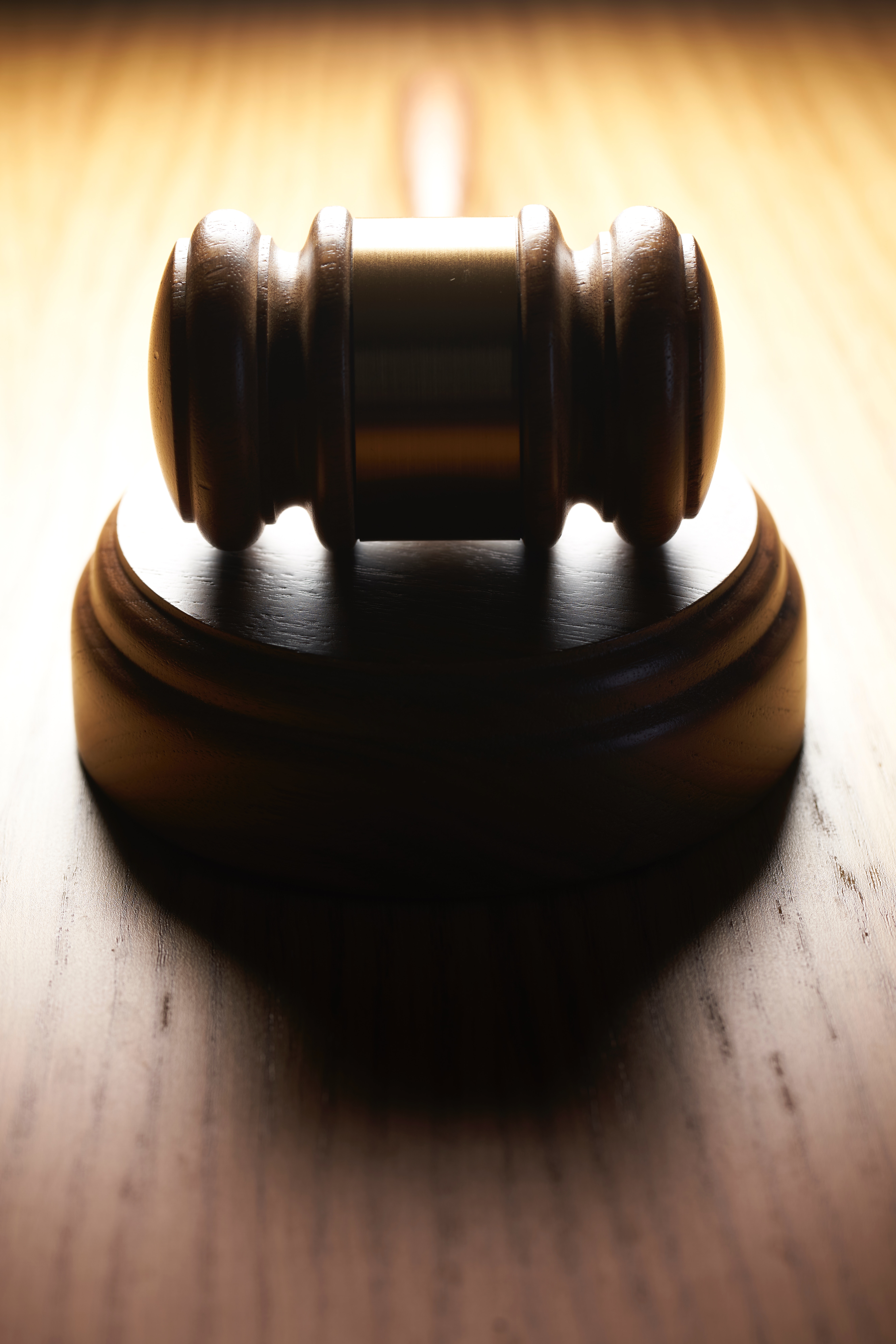 [Montreal, June 21, 2019] The Accessible Canada Act which became law today is one of the most important pieces of human rights legislation in decades. Bill C-81 enshrines the rights of the millions of Canadians that live with disabilities and recognizes intersectional discrimination in law.

According to Statistics Canada  (November 2018), 24% of all women and 20% of all men in Canada live with a disability. For Indigenous people, one in three live with disabilities.

DAWN Canada is particularly glad to note that the amendments to the bill made by the Senate respond thoughtfully to gender, sexual orientation, and race (particularly black and Indigenous) referencing the specific marginalization(s) that create additional barriers for some Canadians with disabilities more than others. “Laws, policies, programs, services and structures must take into account disability and the multiple and intersectional forms of discrimination faced by persons with disabilities,” reads the amendment on intersectionality.

“Throughout the Accessible Canada Act's journey in becoming a law, disability communities have been firm that laws, policies, programs and services must address the lived experiences of whole persons, not only their disabilities,” said Kerri Joffe of ARCH Disability Law Centre. “We are very encouraged that the legislation now recognizes multiple and intersectional forms of discrimination faced by persons with disabilities. This is an important way in which the legislation complements human rights protections for persons with disabilities, especially women and girls.”

“Women and girls with disabilities experience discrimination, violence, and extreme poverty at higher rates than any other Canadians and it’s important that the legislation recognizes this explicitly as we develop standards – feminist disability activists have much to celebrate after decades of being at the margins -  it is our leadership that has put the intersectional human rights framework where it belongs – into law!” said Bonnie Brayton, National Executive Director of DAWN Canada.

DAWN Canada is also pleased to see the recognition of American Sign Language (ASL), Langue des Signes Québécoise (LSQ), and Indigenous sign language(s) included in the legislation. It is much less clear, however, about next steps for Indigenous people with disabilities. There are deep concerns in terms of whether there will be separate and distinct legislation developed through First Nations organizations - we are still looking for assurances and systems that will be available to Canada’s First Nations communities and their membership living with disabilities who experience discrimination.

“Despite all the evidence - statistical data, years of documented human rights complaints at alarmingly high rates, decades of reports and studies from disability organizations - the rights of people with disabilities have been disregarded. And not only by mainstream media, but by policy makers, governments and (frankly) by the broader human rights community,” said DAWN Canada President Kathy Hawkins. “But with this legislation, the full breadth of human rights is finally being recognized.”

“Legislation need not be a stick and we believe that the bigger win today is still ahead of us as we work with our partners in the disability community, the larger social justice and human rights communities, and with the Canadian Accessibility Standards Development Organization (CASDO) and the Federal Government to make our commitment to advancing human rights meaningful for all Canadians,” Brayton said.

DAWN-RAFH Canada is a national, feminist, cross-disability organization. Our mission is to end the poverty, isolation, discrimination and violence experienced by Canadian women with disabilities.

For an Interview with Bonnie Brayton, National Executive Director or Kathy Hawkins, President :