Check out this vlog by Seeley Quest on issues of medical malpractice and the urgency of access to justice, particularly for women and those requiring long-term care. 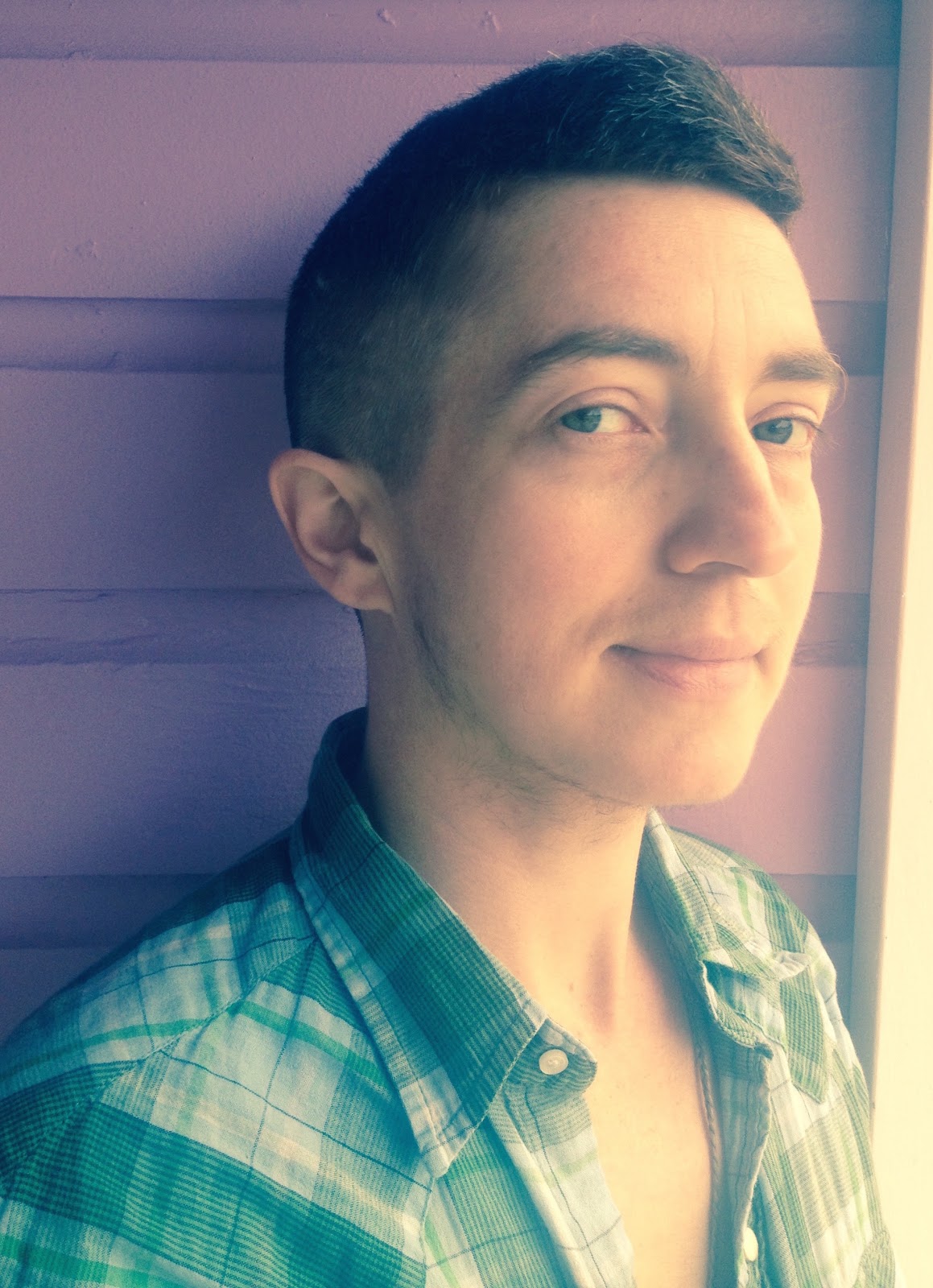 Seeley Quest is a trans disabled performer, writer, curator and environmentalist based in Oakland California over sixteen years, in Montreal since 2017. Sie worked in bookstores twelve years, has been in literary and body-based performance since 2001, and has toured to present in Vancouver, Toronto and many U.S. cities. Sie has poetry published in the book Disability Culture and Community Performance: Find a Strange and Twisted Shape, and a book review in Wordgathering journal. Not on social media, email connections grow hir projects with comrades.

I appreciate the opportunity to contribute to this blog series as a Trans ally. I don’t usually make video, but I’m trying it out to give my body a break.

So when I was thinking on what I might focus on, I wanted to look some into DAWN’s work and found the essay that Carmela Hutchison published at Rabble this past July. FYI this is where content may be triggering, discussion of social pressure of death for disabled people rather than support to them.

So Carmela in that essay argues against the pardon from prison for Tracy Latimer's father who decided to kill her when she was twelve, rather than explore more ways to potentially communicate with her, being non-verbal with severe CP, and getting clearer on what she wanted and would find helpful. It’s alarming the amount of critical comment from readers who keep bound to the defense statement that the doctors said that Tracy’s condition could only be expected to worsen and have more and more pain and suffering. There are so many times that doctor’s predictions don’t come to pass. And yet, there’s a whole lot of reader push back and I would say ignorance about Carmela’s argument.

So, that got me thinking of a recent local case that I learned of in 2016. The Montreal Gazette reported on Archie Rolland, a person with Gehrig’s disease, who experienced so much neglect and mistreatment at a long-term facility that he said he would rather die and was pursuing discharge from the facility to go pursue an assisted suicide. And, the article said, quote: “It’s not the illness that’s killing him, he’s tired of fighting for compassionate care.”

Worrisome. Even just last year in Ontario, another patient with very limited limb movement who relies on daily care, who could still operate a digital recording device, and he’s released some audio and video that he recorded about the staff there pressuring him basically into choosing death, yet he has continued to insist on support, thankfully.

Just from this past January, I found a report on a medical neglect issue that especially affects many people who identify as women: a pelvic mesh implant phenomenon that is being used to deal with incontinent, but the way that the implant interacts with the urethra, and sometimes other larger network in the pelvic region, these mesh implants seem to be malfunctioning, failing, at a pretty intense rate. The amount of women who have gotten surgeries who end up with chronic and acute pain is a severe enough situation that, just from this winter, there was woman reported in British Columbia who said that she was going to go towards an assisted suicide, not just because of the physical pain but also from the distress associated with practitioners not taking her pain seriously. And this is reported also by many of the women with

this experience, that try to make statements like this feels really wrong, this is very severely painful, just being totally disregarded.

So what occurred to me as far as the issue to accessibility, that simply access to justice is the most urgent note to highlight. We need change in the law at national and all lesser scales, simultaneously with education campaigns to reform public perceptions of justice-based social relating. Enough critical mass of public expressions valuing disabled and Deaf and mad and sick and neurodivergent lives will reinforce laws going into practice.

Thank you for participating in this blog series. Big respect to DisAbled Women’s Network of Canada.