I don’t want to die because I have a disability: MAID, the Truchon decision and my life

I don’t want to die because I have a disability: MAID, the Truchon decision and my life 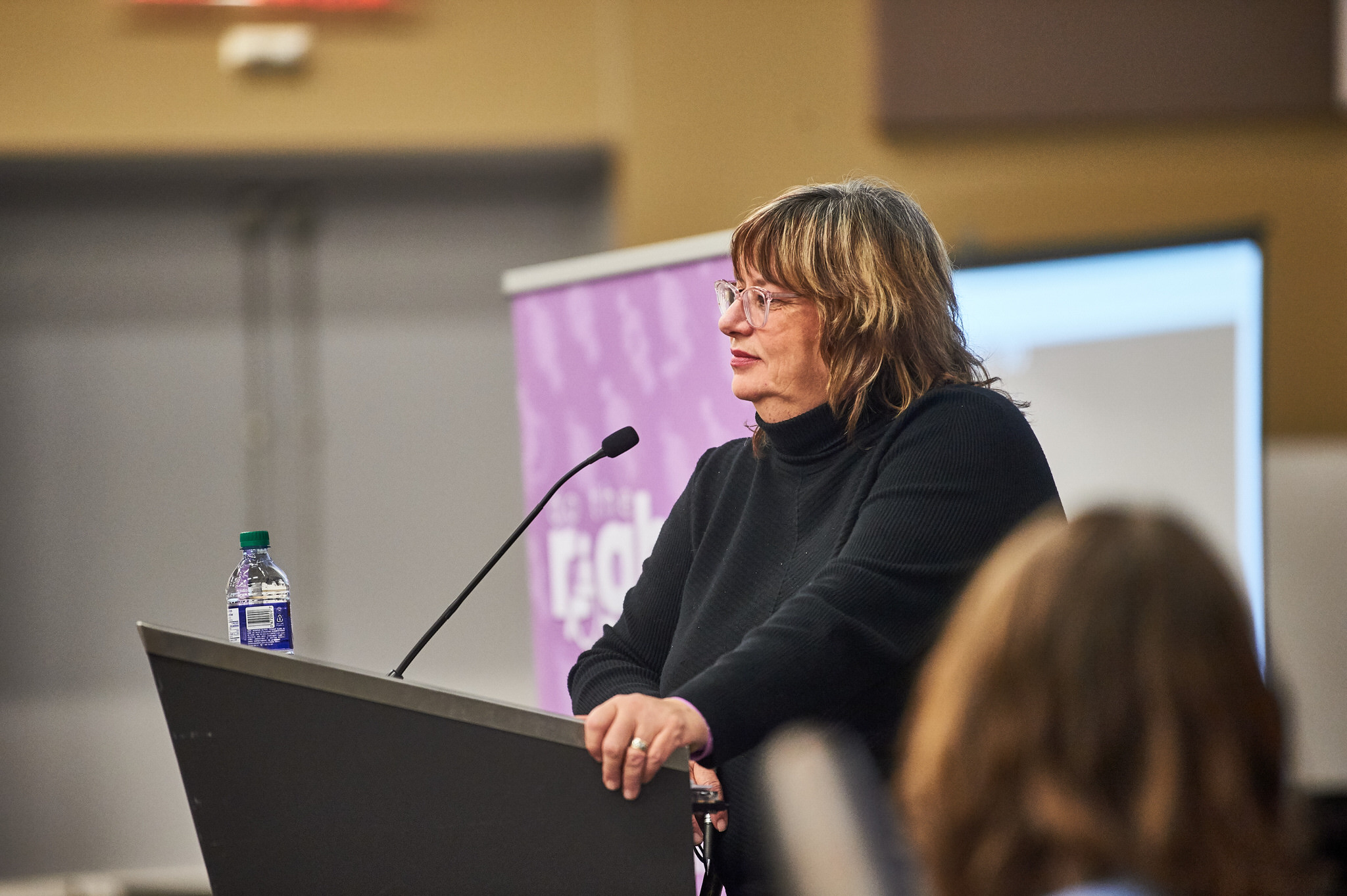 The Government of Canada must hold the line in response to the recent Quebec Superior Court Decision about Medical Assistance in Dying (MAID) and maintain the ‘imminent death clause’ or it runs the risk of institutionalized femicide.

In my work as the National Executive Director of the DisAbled Women’s Network Canada, I have the privilege of meeting with and speaking with many women with disabilities.   A very few see MAID’s value because of the type of disability they have, but a majority of us have the same fear –that if we seek health care or if we become depressed and seek support from a medical system that has accepted MAID, we run the risk of being dead instead.

Two of our members from Quebec have already had recent experiences when seeking health care.  Our former President, the late Carmela Hutchison, a fierce opponent of MAID, once shared the chilling moment when she was offered ‘lasting peace’ after she awoke from an induced coma that was meant to save her life!  In April 2010 a 37-year-old woman in Belgium who had recently been diagnosed with autism was administered a lethal injection by doctors, . Her family is suing the physicians, and claim that the woman’s reasons for seeking the procedure did not meet the criteria of a "serious and incurable disorder" as required under Belgian law. Without safeguards, the equality rights of people with disabilities, some very recently won, are under threat of erosion.

The Truchon Decision, as it is commonly referred to should actually be called the Truchon and Gladu Decision because there were two plaintiffs. I have never met either one of them but we share some intersections.  We are people living with a disability.  We live in Quebec.

But Madame Gladu and I share something else.  We both live with Post Polio Syndrome.  While it is clear from media reports that her experiences and mine are different, some symptoms we share as a result of the damage to our neurotransmitters due to childhood Polio include neurologic pain, wasting of the weakened muscles, chronic fatigue, an averse reaction to cold and a risk of depression.

In my forties I was at a mid-point in my career, I had two daughters.  I had already been diagnosed with Post Polio Syndrome at that point but my symptoms were being managed.  Then, as with so many women who are already juggling their work and all their unpaid caregiving, one of my parents became very ill. Under this amount of stress, my symptoms flared and I was suddenly no longer able to work

My memory of my last day at work is vague. I was unable to walk the distance from the foyer to my office and my partner had to come and take me home.  My neurotransmitters had overloaded and were shutting down.  In the first few months of my recovery I was almost catatonic. In addition to a neurologist, I was referred to an occupational therapist and for the first time in my life I saw a psychotherapist – she was a pain management specialist who used psychotherapy to help me accept my disability and to acknowledge how it had impacted my life and to help me return to my life.

I had all those supports because I had excellent health care benefits from my employer, along with salary replacement and a supportive home environment. It is because I had those supports that I did recover from that ‘episode’ of exacerbated symptoms and that I am here today, a feminist and the head of a national feminist disability organization.

But in ten years I will be seventy and I am not willing to leave my fate or the fate of the more than one quarter of all women in Canada who live with disabilities in the hands of others.  Research has shown that the longer legislation like MAID is in place the more normalized it becomes.  If I present at a hospital here in Quebec, with a medical file that shows that I have Post Polio Syndrome and I have those same symptoms, and I no longer work for a big university with great medical benefits, there is a very real risk that I could be offered and/or coerced into considering MAID, to ‘end my suffering’.

We have an aging population with many more women than men at risk of Alzheimer’s and other neurologic conditions resulting from lifetimes of gender-based violence.  We have a well documented crisis in providing quality care to seniors.  We are a nation that has declared our commitment to addressing the mental health crisis in our country and now we will have an Autism strategy.

Our legislators need to connect the dots.  We need more research and to better understand how MAID is actually affecting the people who will be most at risk with the proposed change to MAID and we need our Federal Government to hold the line.  We need safeguards and standards that are outside of the institutional frameworks that administer MAID with civil society oversight.

I urge everyone to go to the Government of Canada survey before January 27th, 2020 and tell them to hold the line on MAID. I don’t want to die because I have a disability.