National AccessAbility Week 2019: Parenting at the intersections of disability and race by Marlihan Lopez

Check out this blog by Marlihan Lopez on what it means to parent a Black child with a disability. 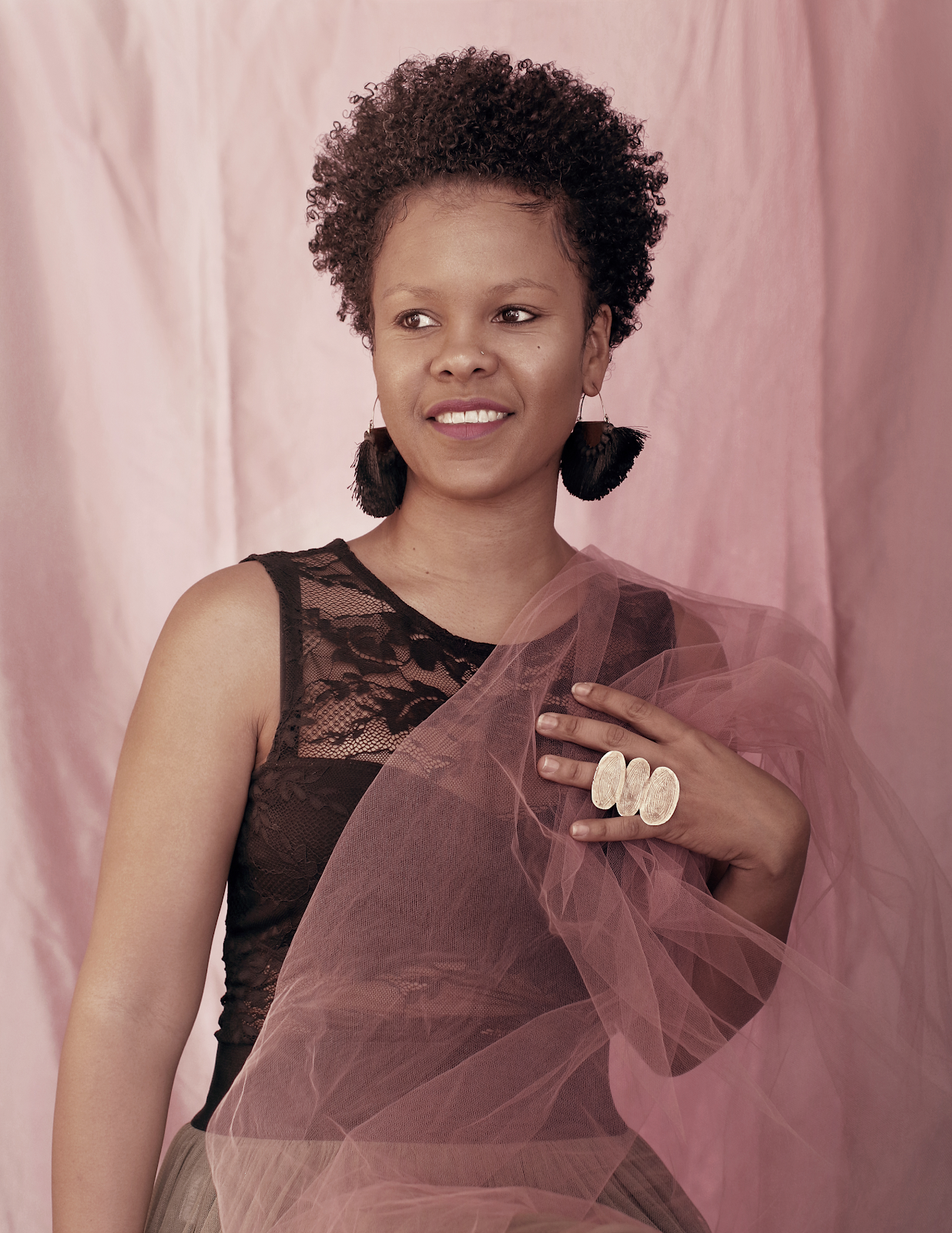 Marlihan Lopez is a Black feminist activist and community organizer tackling issues surrounding anti-blackness, gender-based sexual violence and its intersections. She coordinated the intersectionality division for the Quebec Coalition of Rape Crisis Centres, where she did advocacy work and raises awareness on how gender, race, class and ability intersect in the context of sexual violence. She was president of la Fondation Paroles de femmes, a feminist organization for WOC committed to creating inclusive spaces where “racialized” women can speak and share their diverse experiences and perspectives. She also organized with mouvements such as Black Lives Matter and Montréal Noir around issues such as racial profiling and police brutality. She is currently co-Vice-President for la Fédération des femmes du Québec and Undergraduate Coordinator of the Interdisciplinary Studies in Sexuality program at the Simone de Beauvoir Institute.

Parenting at the intersections of disability and race: How being a single parent to a neurodivergent child changed my work as a community organizer

As a community organizer and activist, advocacy work on social justice issues such as racism and migrant rights is part of my daily life. My lived experiences as a Black, queer, immigrant woman inform a lot of the work I do.  These are all intersections I know well. Then, I became a parent to a boy on the autism spectrum which meant I had to learn and engage in revolutionary mothering, and reflect on what mothering meant to me. As a first-time parent, I had not given much thought to how motherhood could be a radical act and how it could be used as a vehicle for change and creating community. As a mother, I had to confront ableism and intersecting oppressions head-on, which would have a huge impact on how I navigate different spaces and how I tackle social justice issues.

I am a single mother to 9-year-old Black boy on the autism spectrum.  The experiences of Black motherhood have changed my life. Some of these experiences I knew would be difficult as I also had to navigate spaces as a black kid in North America. I was conscious about the weaponization of Black bodies, and the fact that Black children are not afforded the same childhood benefits as their white peers. However, I was not aware of how disability, specifically neurodivergence, could intersect with blackness, increasing the challenges I would face when advocating for my child’s rights. Moreover, I was not prepared to wage this struggle within social justice circles.

Frankly, I did not expect it to change the ways I viewed community organizing and social justice. I am not going to lie. Disability justice was not an integral part of my organizing. It was pretty much absent from my organizing within feminist and antiracist movements. Like many other fellow community organizers, I understood the importance of making our events accessible, but had only reflected on issues related to physical accessibility. I had no experience with neurodivergence or neurodiversity. I had yet to acknowledge that I needed to decolonize my mind from the ableist education I had received if I wanted to be a better parent and be more coherent in my activism and work.

Being active in different social justice movements, I was confident I would offer my child an education where antiblackness, heteronormativity and sexism would constantly be challenged and deconstructed.  However, this was not enough. As a Black kid on the spectrum, my child was facing stigma and other systemic barriers that were threatening his well-being and growth. Ableism and racism meant that the system would not always view my kid as a child. All possible childhood behaviours were pathologized and his blackness further weaponized his still small body. Mainstream education expected me to work towards achieving neurotypical behaviors while supressing the “atypical” ones, but I knew this would break my child’s spirit. So, I chose to learn from my child, which meant I had to unlearn and question so many attitudes and behaviours related to ability. I had to deconstruct concepts like “normal”, “socially acceptable”, and even “inclusion”.

When I turned to social justice communities, I was confronted to the ableism present within our movements. Up until that point, I had never questioned how folks with disabilities are underrepresented, particularly those with mental and cognitive disabilities. Why would I, we rarely question who is missing from our movements. However, their exclusion means we are not properly addressing ableism and its intersections with different social justice issues, such as police brutality, racial profiling or migrant justice.  As a community organizer around anti-Black racism, I often see how disability is erased our advocacy work. When it comes to racial and migrant justice, many movements tend to represent and uplift those at the center, those belonging to dominant groups, while pushing disabled folks, queer folks and other non-dominant groups to the margins. Respectability politics within our movements continue to influence and dictate which voices will be centered and which issues will be raised. We need to do better. We need to address the lack of awareness, inaccessibility and stigma that exclude neurodivergent and other disabled perspectives within social justice movements.

As the parent of a child with disabilities, these dynamics within social justice communities have been extremely alienating. I have been witness to the ableist language and attitudes that are conveyed within our spaces. This is something I have learned to expect within institutions and from the system, but I expect more from our social justice communities. At one point I was tempted to stop organizing, to throw-in the towel and exit these spaces. But I always imagined raising my son with a sense of community and social justice, so I decided to do the work. I decided to support disability justice and start sharing the experiences and the knowledge I have acquired through parenting a neurodivergent child.  He teaches me that we needed to do better. He pushes me to challenge and shift normative culture, which is a strong pillar of ableism. I feel a strong sense responsibility and I know I need to keep doing the work, but at the same time, I feel blessed because I’ve also learned how to use motherhood as a vehicle for change. Alexis Pauline Gumbs writes:

“We say that mothering, especially the mothering of children in oppressed groups, and especially mothering to end war, to end capitalism, to end homophobia and to end patriarchy is a queer thing. And that is a good thing. That is a necessary thing. That is a crucial and dangerous thing to do. Those of us who nurture the lives of those children who are not supposed to exist, who are not supposed to grow up, who are revolutionary in their very beings are doing some of the most subversive work in the world.”

As organizers, our job is to build community. We have to ask ourselves; who we are leaving behind and why they are being excluded? What biases and oppressive behaviours are we reproducing within our movements? We also need to work beyond deconstructing the myths and biases around disability. We have adopted language around inclusion and diversity but are excluding neurodivergence from our movements. We need to challenge ourselves and decolonize our thinking. The resources are out there. If we want to make our movements inclusive to neurodivergent folks and other folks with disabilities, we need to make our movements accessible. We have to put in the work and institute community norms and practices that address accessibility. Small actions are important when organizing, such as planning frequent breaks, limiting meeting times, and finding accessible spaces for people with mobility and neurocognitive disabilities. We need to learn how to establish an atmosphere in which different access needs are acknowledged, accepted, and accommodated.  Above all, we must remember the true meaning of community and learn to support each other and understand that the strength and the power of our movements depend on it.