Why is Black women's pain seen as disruptive? 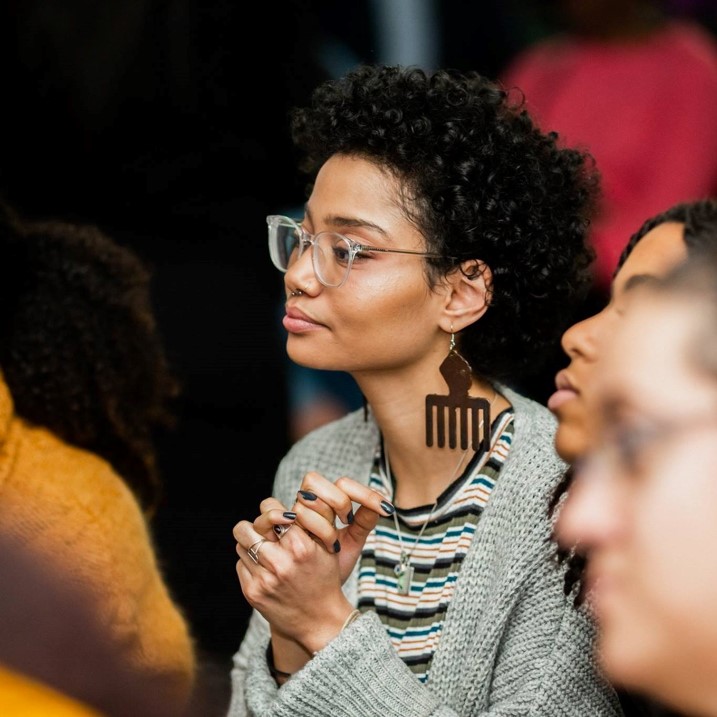 When I was nine years old, I experienced a hypoglycemic crisis in the middle of my grade’s science fair. These crises were pretty common as I was still getting used to managing the type 1 diabetes I had been diagnosed with a few months prior, but this was the first time it happened in a public setting, and more importantly, it was the first time it happened away from my parents or any medically-trained persons. Every staff in the school was aware of my diagnosis: I was the first child in the whole school with a chronic illness, and my parents had hand-delivered stacks of literature on diabetes, symptoms of hypo and hyperglycemia, and what to do in these situations to the principal of the school to be disseminated to all the staff. Yet, when I experienced a hypoglycemic crisis, in need of medical attention, my teacher sent for the school secretaries to call an ambulance, and the police were called instead.

Symptoms of hypoglycemia include mood swings, irritability, loss of memory, numbness in the limbs, and impaired speech – all of which I suffered from at that moment. Apparently, I was dragged to the main office – where it would be easier for paramedics to access the school – by my teacher as I kicked, screamed, and cried. I was also shouting something over and over again, but no one could understand what it was as I was slurring heavily. I was told this a couple of days after the incident when I returned to school, as I only regained awareness of my surroundings once in the main office. The first thing I remember is sitting on a couch and feeling numbness in my hands. I immediately understood what had happened, and started sobbing, mostly out of embarrassment at the attention this day would bring on me and my illness, when the only thing I wanted at that age was to hide it as best I could.

After being diagnosed, my parents and I underwent months of training at the hospital to learn to manage my diabetes and all that came with it – calculating insulin doses, changing my diet, and of course, dealing with hypoglycemia. I therefore knew that my blood sugar levels must have been incredibly low for me to have lost time, and I also knew that the only reason I was conscious and aware was because my body was burning my fat and turning it into glucose to give me enough time to increase my blood sugar levels before I fell into a coma. I heard distant shouting and recognized my mother’s voice, so I immediately tried to get up, and before I knew it, I was pushed back onto the couch. I hadn’t realized there was someone in the room with me, a police officer. Because I knew my mother always carried a glucagon – a syringe with a concentrated dose of glucose, because I was scared and knew I had to act fast before I lost consciousness again, and because I was a scared nine year-old, I asked for my mother. The police officer responded that my mother wasn’t here. I turned my gaze towards the door of the office and saw my mother yelling at another police officer, who blocked her way to me. So again, I tried to get up and  was immediately shoved back on the couch, this time with so much force that my head hit the wall behind me. At that point, one of the secretaries came into the office and told the police officer that maybe they should let my mother in so she could deal with it. After 16 years, I still remember with excruciating detail the words that came out of his mouth next. “There’s only one way to deal with these kids, they don’t get enough attention at home so they pull stunts like these here”. These kids. These kids. At the time, I knew what this police officer was saying was wrong, although I didn’t understand the racial connotations and what he was implying.

My mother eventually called paramedics herself and was able to get to me. I was treated, and a few days later, I returned to school. Except for a couple of curious looks from other students, no one ever mentioned the incident again. I apologized to my teacher for hitting him, and he apologized to me, although back then I didn’t understand why he felt he needed to apologize. Now I do, and I deserve a lot more than an apology. I deserve institutional and structural change, I deserve the dismantling of a complex system of oppression that has allowed Black, Indigenous, and racialized women and gender non-conforming people to suffer and die from medical neglect. And I am not the only one who deserves this. Because, when my nine-year-old disabled body was in need of urgent medical attention, when my life was threatened by my chronic illness – for which there was a record of, I was met with dismissal, I was perceived as a threat, and my health and safety was neglected because of my race. Because a racialized nine-year-old, 75 lbs child exhibiting known symptoms of an established chronic illness is not deserving of respect, dignity, or help.

An American study by the Department of Education’s Civil Rights Data Collection has determined that black girls make up 20% of preschoolers, yet they make up 54% of suspensions given in a year. Young, racialized bodies are seen as older and more threatening and seen as more disruptive when exhibiting the same behaviour as their white counterparts. It is not the first time we hear of police being called in cases of Black folk experiencing medical emergencies, although, these emergencies are often related to mental health, and it is a mistake to believe it is just an American problem. Let us never forget Pierre Coriolan, a Black man killed by the Montreal police in the Gay Village while experiencing a mental health crisis.

I now understand the complexity of what transpired that day, I also understand that if my survival is disruptive to non-disabled people, a lot of people are going to feel very uncomfortable, because I am here to disrupt. For a very long time, I have put other people’s comfort above my safety and well-being to abide by what I was told was normal, to avoid being seen as a burden, and to avoid the potentially deadly dismissal of my medical needs because of my race. I once waited six months in excruciating abdominal pain, spending most of my time in high school trying to access the nurses office to lay down between my classes, and being turned around almost every time. When I couldn’t take it anymore, I was rushed to the emergency room by my parents, and even as I could not stand up straight and had to remind myself every few minutes to stop holding my breath, my mother told me to start moaning and screaming as soon as a nurse or doctor would see me. I didn’t do as she said, waited six more hours before I was given a bed, four more hours before I received my diagnosis at which point, they finally gave me pain relief. I was told there was a three inch inflamed mass on my right ovary and needed to be rushed for emergency surgery. The gynecologist immediately ordered a morphine injection for the pain, and just like my teacher, apologized.

I can’t help but reflect on this medical experience related to one of my disabilities as another way in which womanhood, blackness, and disability interact to produce a harmful and for some, deadly outcome. Before the morphine, all I was given was Tylenol. I was told the mass on my ovary was close to rupturing, which could have led to gangrene and the removal of one or both ovaries and my uterus. My pain and medical needs were dismissed and not taken as seriously as they should have.

These two recollections of my experiences with my disabilities and the medical field could sound like an outlying anecdote if they were not so common across the world. Many studies have been published in the past five years about racial bias in the medical field, most of which have been conducted in the United States, and all of which traced this racial bias back to slavery. For example, Black enslaved women were used for medical experimentation, especially in the gynecological field, because they were believed to have a higher pain tolerance. But it is foolish to pretend these racial biases are exclusive to the United States. Canada has a long history of slavery, racism, and state-sanctioned violence against Black, Indigenous, and Brown bodies, and these have clearly transpired in my life and so many others, as a racialized disabled person.

My mother knew that my pain was serious, was valid, and required immediate attention, but since she did not trust the doctors and nurses to provide me with the help I needed, she told me to visibly exaggerate my pain. I have heard so many accounts of similar stories, of Black women’s tricks and strategies - not to fool the system - but simply to have their pain and needs taken seriously. So I have to ask: when are we going to take our pain seriously? When will we be able to stop fighting to get the help we seek and medical professionals are supposed to provide? When are we going to stop seeing Black girls and women as threats and focus on supporting them and their disabilities?

Sophia Sahrane is a BIPOC Montreal-based activist, archivist, and community organizer whose work revolves around the erasure and criminalization of Black bodies. She is currently DAWN Canada’s Project Coordinator 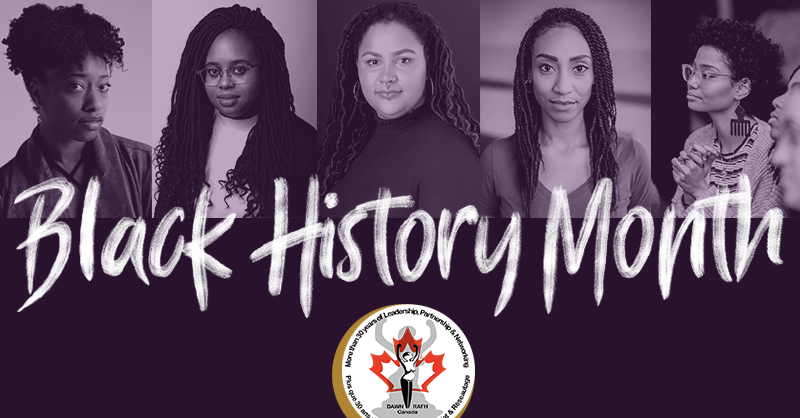