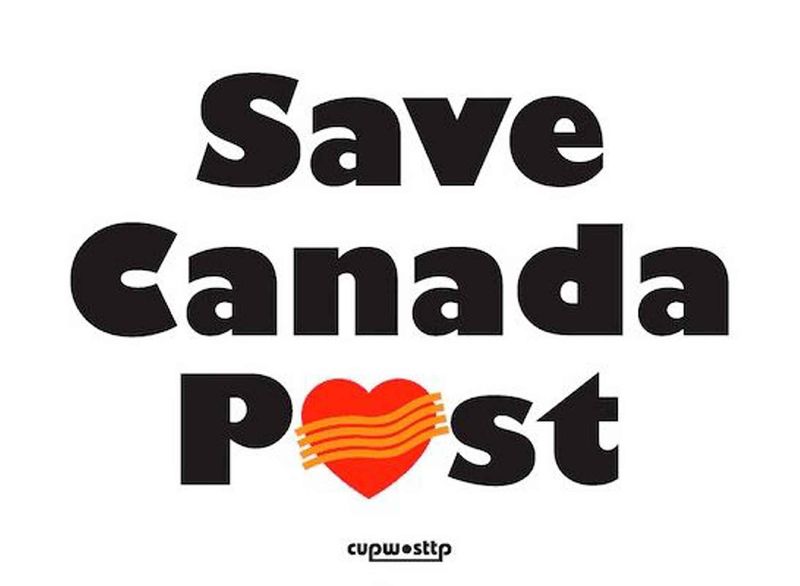 OTTAWA – Representatives from seniors’ groups and organizations for people with disabilities joined the Canadian Union of Postal Workers today to launch a major legal challenge to the attempt to end home mail delivery.

“In Canada, people should count, not just the bottom line,” said Denis Lemelin, National President of the Canadian Union of Postal Workers.
The union announced today that a challenge will be filed in the Federal Court of Canada under Canada’s Charter of Rights and Freedoms, asking the court to put a stop to Canada Post’s termination of home mail delivery. The challenge will also argue that this decision is beyond Canada Post’s authority and should be made by the Parliament of Canada which created Canada Post and defined its mandate.

On December 11th, 2013, Canada Post announced that it would make Canada the only G8 country without home mail delivery. CEO Deepak Chopra’s bizarre statement that seniors would welcome the exercise of walking to collect their mail, as well as Canada Post’s subsequent requirement of a medical note to retain home delivery without any consultation with doctors has caused additional consternation.

“This is one of the most important postal decisions which has ever been made since Canada Post was created in 1981,” said Paul Cavalluzzo, one of Canada’s foremost constitutional lawyers, who will be arguing the case on behalf of disabled and older Canadians.

While the Conservatives have attempted to distance themselves from Canada Post’s decision, they are clearly backing the end of home delivery. Those who are filing the challenge say the Conservatives should be held accountable for ramming this through without proper consultation or debate.