DAWN Canada is located on the Kanien'kéha Nation's territory of Tiohtià:ke, also known as Montreal.

DAWN Canada was founded in 1985 following a meeting between seventeen women from across Canada who came together to discuss issues of mutual concern. In a society which devalues and often punishes difference of any kind, women with disabilities face many barriers. If we are Indigenous women, LGBTQ, older women, women of colour or immigrant women, we encounter even more discrimination and more barriers

Did you know that:

**Based on the 1991 Health and Activity Limitation Survey (HALS), which was problematic due to its definition of disability 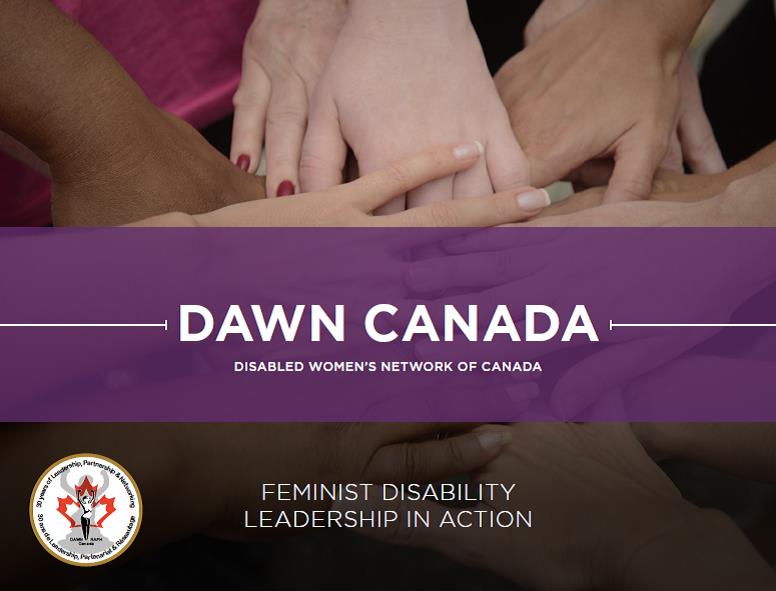